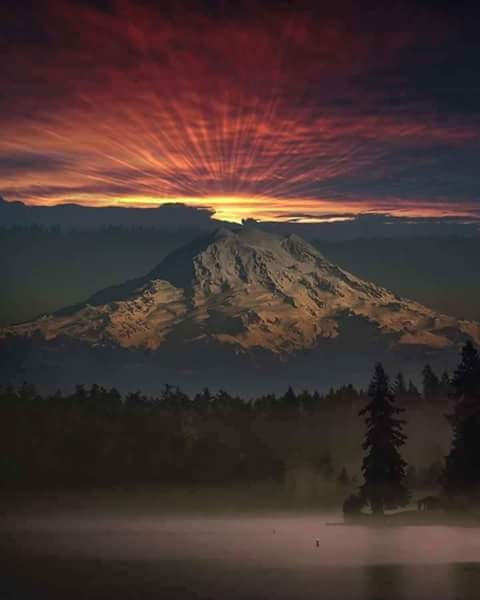 This is about people who would like to share a story with others and enjoy articles/stories and more. Got a story, share it here on storysite. A safe and secured website; My goal- to get real thought’s or stories from people all over everywhere. What’s yours?

Hit links below to view and leave a reply or thoughts on;  to share. View welcome  🌻link below to view the articles/posts and more, scrolling down to see even more. Also check out other two links below that. Big Fish or Big Snake.☺

Hit Show above to take you to other menu pages on smaller devices. 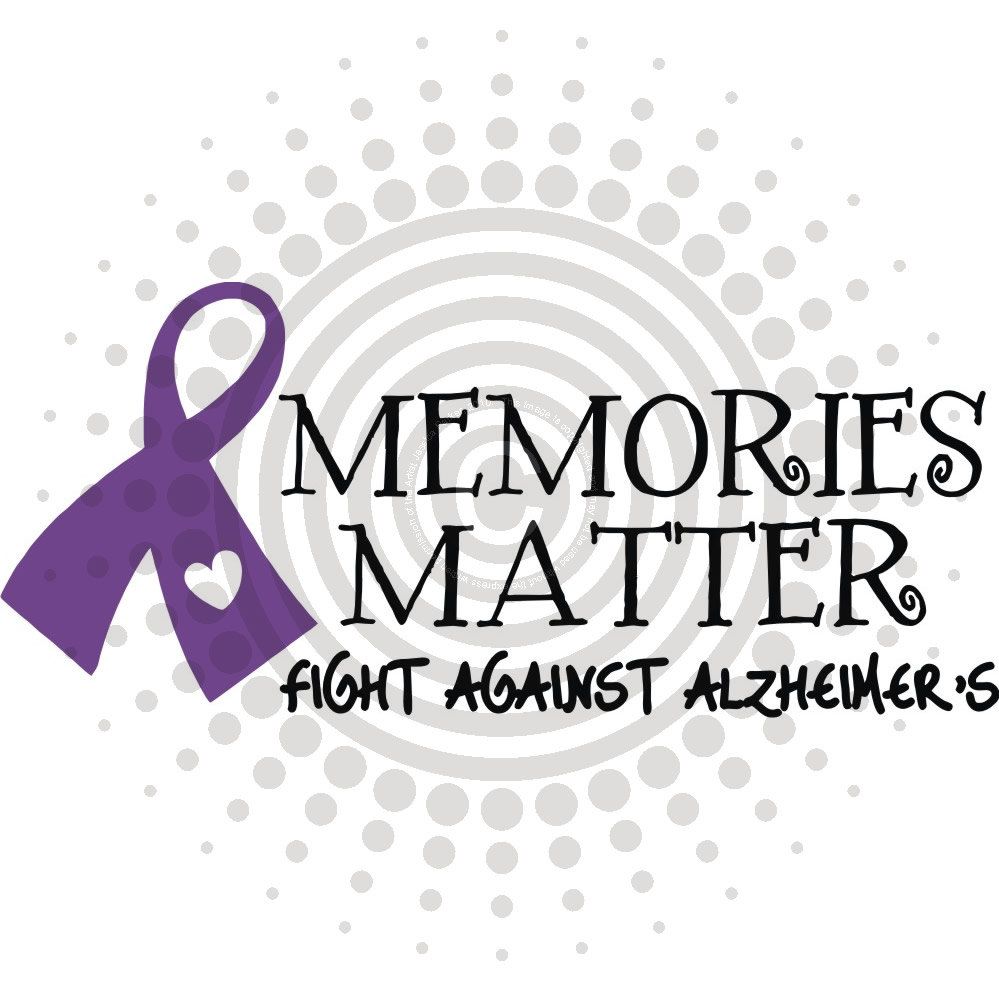 My mother has Alzheimer’s disease, and she has declined pretty fast in the last couple years. It has been quite the journey so far trying to give her the best care possible, and act in her behalf. She still has her charming personality, and her stubbornness at times, but is and was quite the best mom to have.

Although quite sad watching as her mind has been affected so badly I have this opportunity, although not easy to help her through this ugly disease that has inflicted her. She is full time care, and resides with me at this time. I kept her in her home as long as possible. She has in home health care, and working on more support programs for her care. Not easy, but we have been quite blessed. blessed considering the situation.

Enjoy and tale it here ☺

Invest In Yourself First!!

Only We Can Change our Life, No one Else Do it For Us

Normalising the conversation about Grief.

welcome to my garden, here I'll fall on you as rain.

a blog filled with stories, poetries, diaries, and my reveries

I could use a good nap.

Why This? Why That?

Contemplations From A Black Star Citizen.

Writings on a Wall

Retirement Living at it's Fullest!

glam it up with tc

http://stacitroilo.com
Did You Know?
My Cup of English Tea

Setting up a Brand-New Life in London