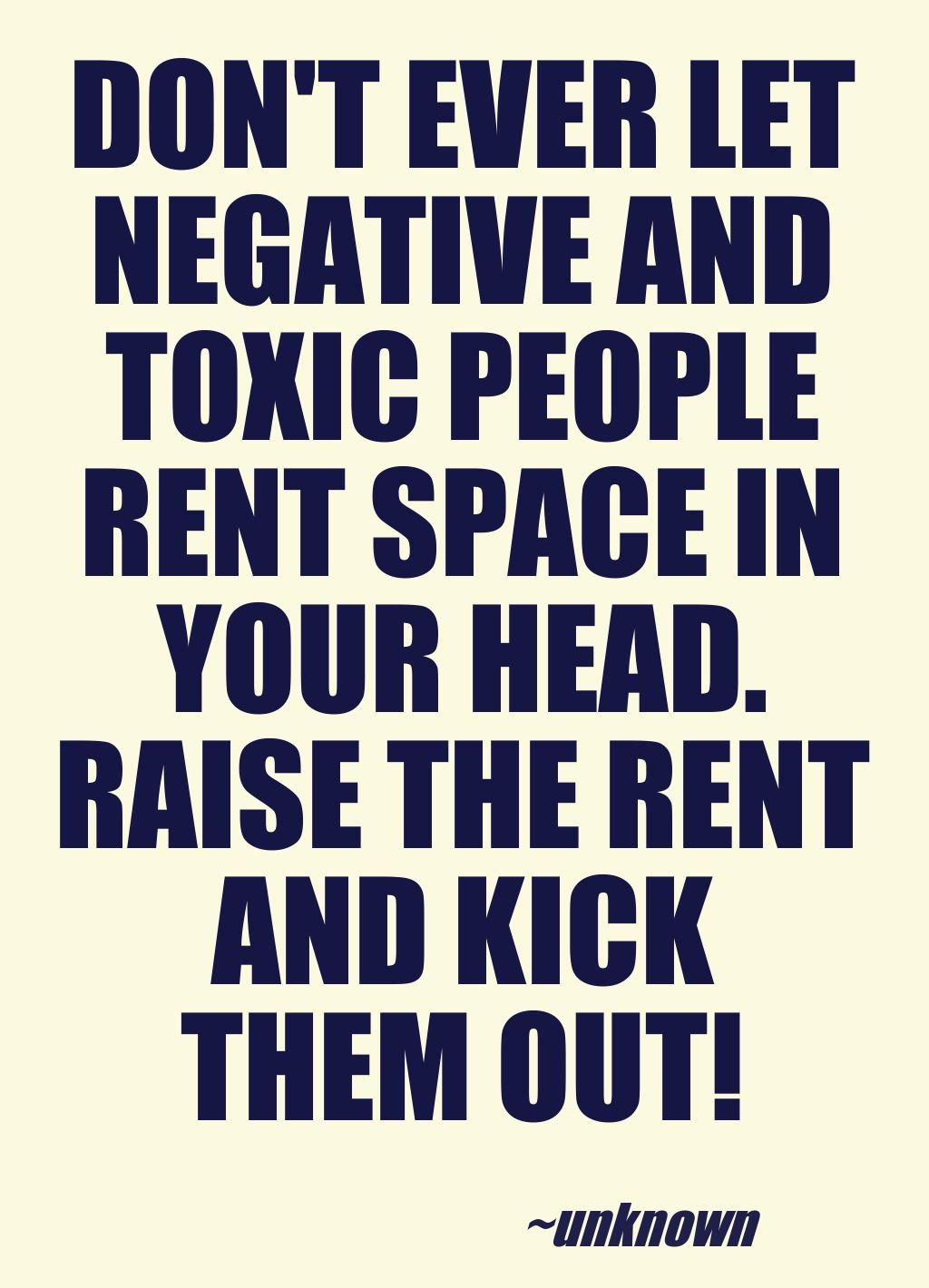 24 Make no friendship with a man given to anger,
nor go with a wrathful man,
25 lest you learn his ways 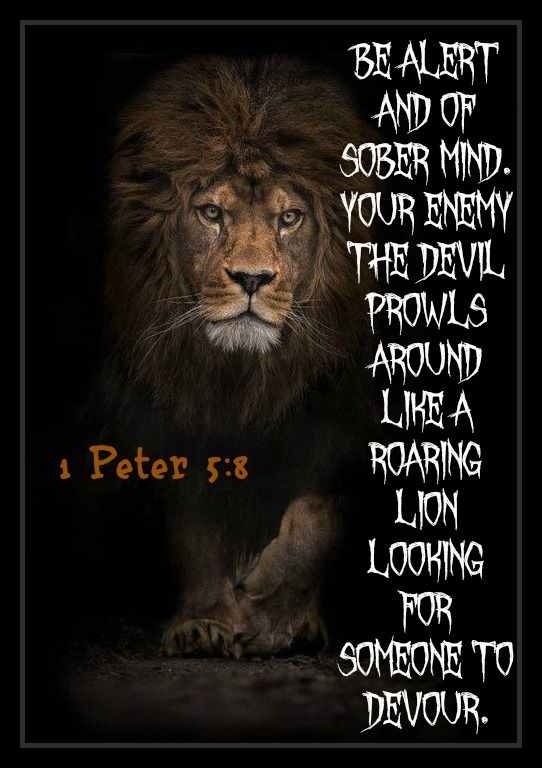 A cautionary tale is a tale told in folklore, to warn its listener of a danger. There are three essential parts to a cautionary tale, though they can be introduced in a large variety of ways. First, a taboo or prohibition is stated: some act, location, or thing is said to be dangerous. Then, the narrative itself is told: someone disregarded the warning and performed the forbidden act. Finally, the violator comes to an unpleasant fate, which is frequently related in expansive and grisly detail.

The ride of Paul Revere, and fictional story of Ichabod Crane in Sleepy Hollow.

Presently, Blood moons have also been thought to have spiritual significance and to be part of prophecies. Some also believe they have special significance in relation to Israel.

Wars, rumors of wars this is noted from the Christian bible; no matter what the future will be;

Take heed warning most of all, and try and be good to others. (God’s warning)

In my dreams I see a lovely crystal stream.

I hear the whispers in the breeze through all the trees, with the sound of music that dazzles my heart.

A quartet of players coming from the stream, aggregating together performing a perfect harmony.

Marching with the beat of the drums, and the strumming of the guitar’s, flutes surrounding in the whispering wind, and many other musical instruments that seemed to be coming out from underneath the moving magical stream.

A beautifully rhythmic sound bouncing off the moving waters with the moonlight reflecting down upon the waters. With each musical note there appeared a colorful glistening effect of florescent lights.

As I watched in my dream I could see how the water and music were in unison with each other; dancing through the night. A sensational feeling of bliss came upon me that was inviting, and placed me into some sort of hypnotic trance that swayed me away into another realm of solace.
Quartet

When I was younger, I meander away in my mind quite often. This was my way of escape. Being a troubled youth, dealing with abuse probably contributed to this. Most of my inter thoughts and day dreams were about being a hero. It has subsided since, but in addition, I always had obsessive thoughts that I got lost in. Maybe this was about acceptance by others. However, later I learned that everyone that crosses your path is not going to always be friend you or accept you as you are, but that’s OK, as long as you accept your self. God has been good to me, and I have meandered on to a new job, with room to grow. You can make it if you were physically abused, sexually abuse. That part of your life does not define who you are.

A warning from one of the founding fathers…

There is No Room or Time for Bias Behavior’s:

Congress needs to congregate together; for any action to take place for the good of the people. Congress needs to put their differences aside, and not use their own political parties as a stumbling block. On the other hand, because of different views there will always be some sort of strife. These people are voted in “For the people by the people”. (Noted by The US Constitution).They work for the American people.

“We must hang together, gentlemen…else, we shall most assuredly hang separately.” — Benjamin Franklin, 1776.

Some of the Founding Fathers originally most concerned about these “factions” had actually helped to bring them about. George Washington lamented that political party wrangling “agitates the community with ill-founded jealousies and false alarms, kindles the animosity of one part against another.” As long as this continues, action is hindered to fix what is going on in the world today, and the perilous times will continually get worse. Common scense solutions will continue to cease and not be delivered. All aspects of the best researchers, professionals, and reliable resources need to take be on board for action now. Do we wait for another mass murder to occur among our children, institutions and so forth? ” Heaven forbid, not!” The people of America demand action, and not bias opinions!

He compromised to her surprise. Indignantly, he thought things through before he left her site and later they will reunite again, when the time is right and things between them settled down. They got in a fight, and said things they didn’t mean. Overwhelmed with much to do, she became annoyed with his lack of motivation he has given towards any of it. He became defensive and rude and made a myriad of excuses why he could not do these things that are in desperate need of attention.

His procrastinating nature is one of his characteristic traits not much desired by her. When mentioned to him about when these things will get done, being more talk than action at this point.

He takes it like she is nagging at him, and becomes defensive. With the lack of motivation he possesses leaves her disappointed. Promises, plans, without much demand, but never seems to get whats in need to successfully bring about.

Time is of essence when change is on the horizon, and it’s just around the corner. Certainly, things will need to be set in place in preparation for it before it happens. Perhaps in due time a more compromising world between them will pickup and these much needed tasks at hand will be completed, and behind them someday, once in for all.

With the same goals in mind, just not happening too fast, and running out of time. Without laboured efforts, one cant expect too much change anytime soon.

At the present time change is coming; I landed a new job finally. I didn’t give up, and I am on a continuous road to achievements. Nervous, “yes definitely! However, I believe it will be a good move for me, and open up new skills, and keep my current skills enhanced. When you want something no matter how long it takes, don’t give up. persevere until the end. It’s been a long journey, and I have much more time to go until retirement. Trying to live in the moment without thinking about the obstacles that surrounds my somewhat secluded life, and the boundaries that I have built around it. I often wonder, is this God’s timing? Is it all in his hands, maybe if we have asked? I am just throwing that out into the universe. I have to cut this short, I have an academic assignment due tonight, and been procrastinating on getting it done.
Present